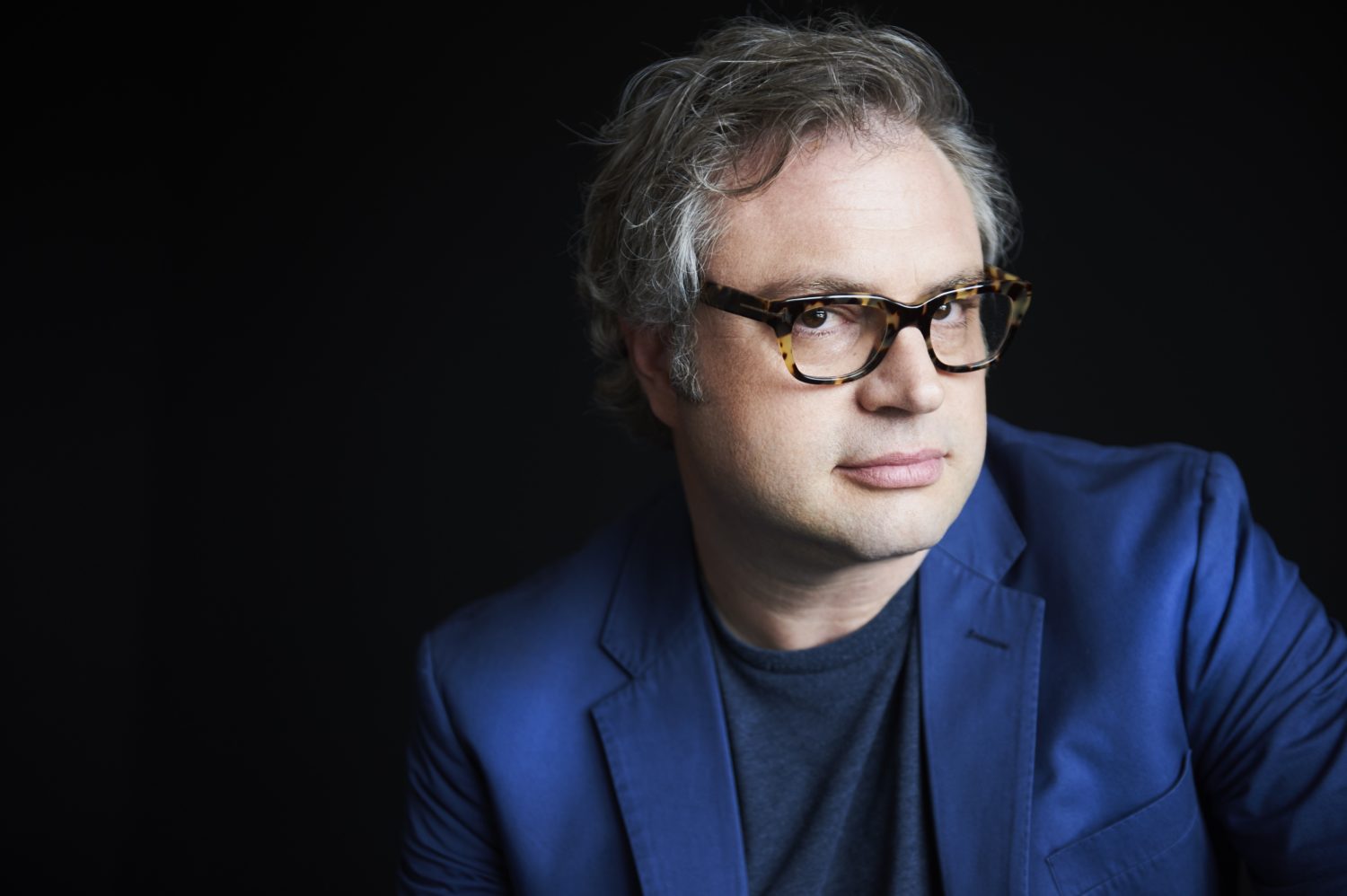 Steven Page’s distinctive and powerful tenor is among the most instantly recognizable voices in popular music. Newly minted as a member of the Canadian Music Hall of Fame with former bandmates, Barenaked Ladies, Steven Page reunited with the band he co-founded for their induction this past March – a night capped off by an exhilarating two song performance at this year’s JUNO awards.

With a strong focus on his own career, Steven Page will have a busy year ahead.

A new album, his fourth solo effort, DISCIPLINE: HEAL THYSELF, PT. II, will be released later this year and Steven, along with trio mates Craig Northey and Kevin Fox, will be touring the UK, US and Canada through 2018 and 2019.  The extensive US tour will see the band hit the road in the fall, making stops at over 30 cities through September, October and November 2018.   The tour begins in Washington DC on September 20th, then travels north along the coast before heading towards the Midwest. In November, the trio tours the west starting in Seattle on Nov. 15th.  The show opener for the majority of these dates will be Steven’s good friend, singer-songwriter Wesley Stace 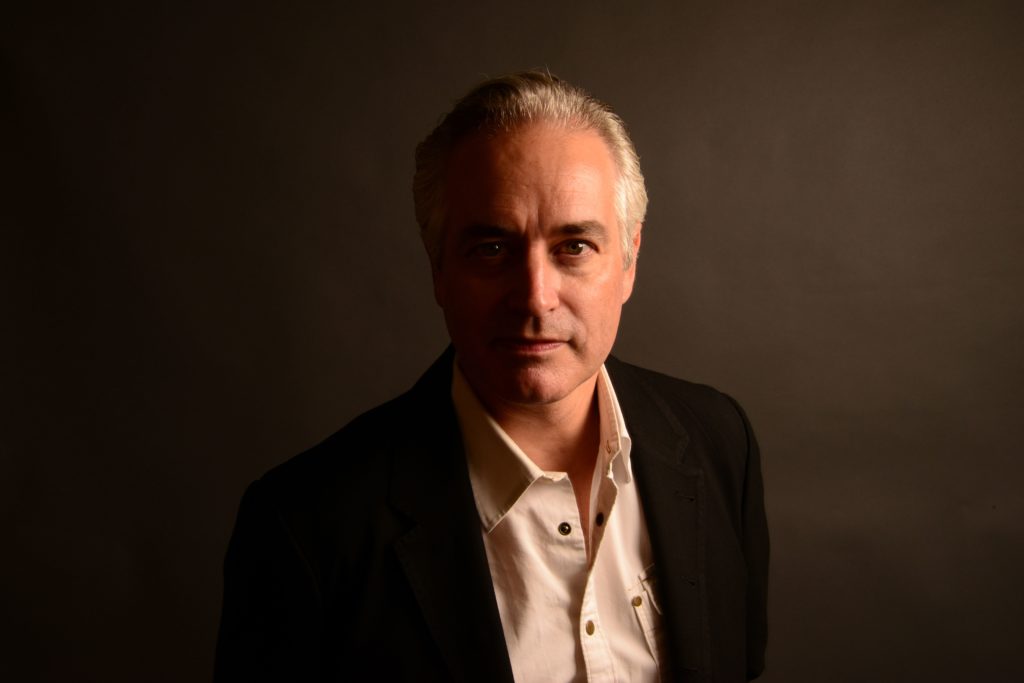 Steven Page has continued his artistic evolution with a diverse array of solo projects in music, film, theatre and television. He has composed six Stratford Festival scores, has collaborated and toured North America with Toronto’s innovative Art of Time Ensemble. Steven journeyed across Canada and the U.S. as host of TV’s The Illegal Eater and became a Chopped Canada Champion last year.  Steven Page appeared in the Riddle Films production of Dreaming of a Jewish Christmas and is currently working with playwright Daniel MacIvor on a musical commissioned by the Stratford Festival called Here’s What It Takes, a theatre production featuring Page-composed songs.

Still the dynamic stage presence he’s always been, Steven Page is the consummate entertainer, performing music from both his solo career and his BNL years.

“The artist has to ‘keep pushing through’, and it isn’t easy, but Mr. Page has the talent to make that effort worthwhile.”

“This superb material is heart-felt stuff, sometimes even painful stuff, however jaunty and melodic it might sound, and he connected to it completely.”

“The sound they create is spectacular: rich, warm, witty, driving when necessary, subtle when called for” 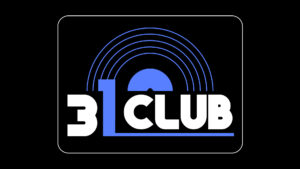